After graduating from the University of Sydney, Mr. Gould commenced practice as a solicitor in 1980, appearing in various Courts and Tribunals, with an emphasis on Family Law, Equity and Bankruptcy.

Mr. Gould is a member of the Family Law Section of the Law Council of Australia.

Mr Gould is an accredited Mediator (AIFLAM) and is available for both appearances before Mediators and as a Mediator. Fortunately, Edmund Barton Chambers has 2 conference rooms and adequate “break out” rooms for mediations. 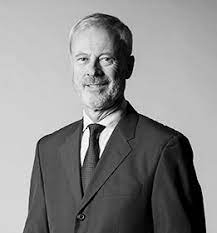