Admission as a Barrister:

In the area of family law, I accept briefs for both parties and the independent childrenâ€™s lawyer. I appear in matters involving property (for both married and de facto relationships), children, Hague Convention applications, Family Provision Act applications and wills.

In the area of criminal law, I have appeared in trials in the District Court and Local Court hearings for the accused/defendant in domestic violence, traffic, drug and personal violence offences. I have appeared in many AVO proceedings.

In the area of commercial law I appear in local and industrial courts in relation to unfair dismissal, debt recovery matters, and a variety of (generally) personal, commercial causes.

Professional experience before coming to the NSW Bar

I was born and raised in Sydney.

I was educated at Shore School where I was a prefect, a CUO, a member of the cricket, athletics & debating teams and captain of the 2nd XV (rugby). I played rugby for Sydney University.

From 1977 to 1982 I was a teacher, at high schools in Australia and England and at a University & Teachers College in Thailand.

I completed a law degree in 1984 and my principal places of employment since that date areas set out above.

I am currently a member of the Board of Edmund Barton Chambers.

I have written papers, delivered addresses and conducted workshops for a number of groups including the DPP (particularly in the area of proceeds of crime), the NSW and WA Police, for CPDS (a Victorian based company which conducts professional development seminars) and Lexis Nexis. Those papers have included: 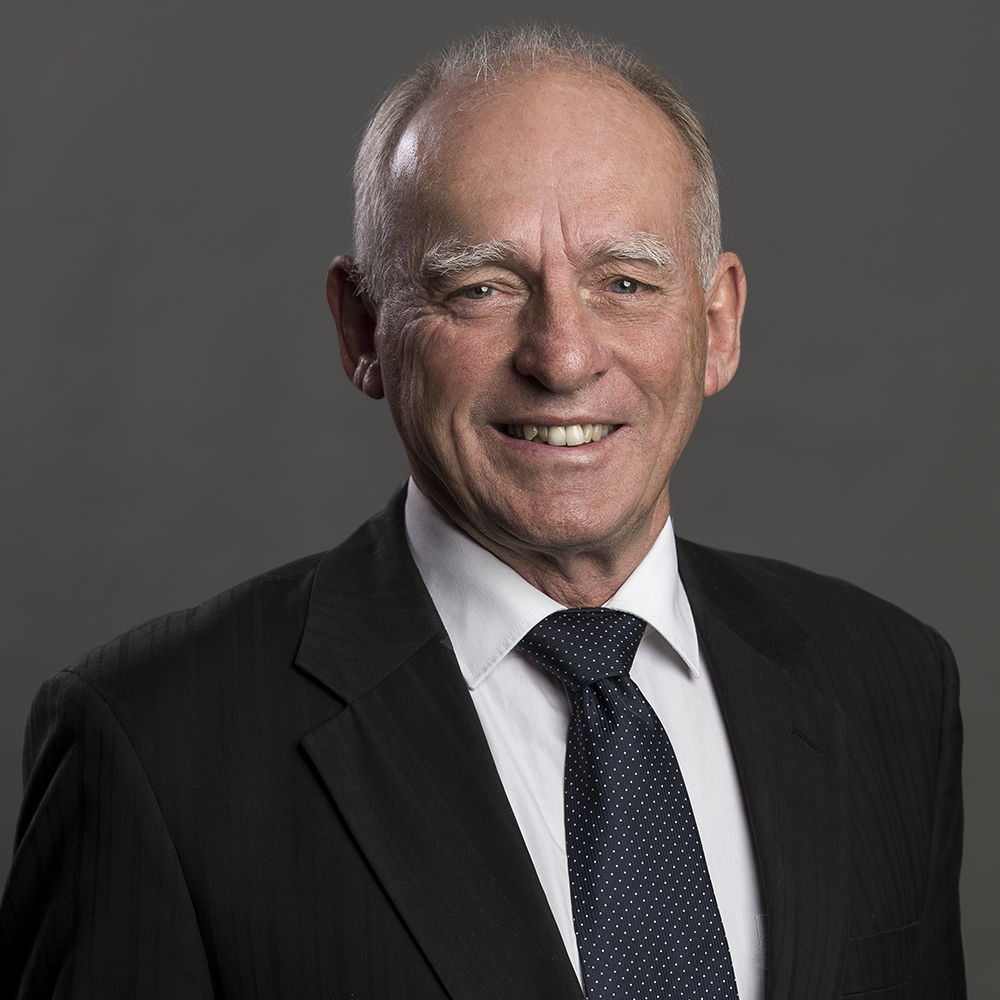