He appears in the Local, District, Supreme and Federal Court and Tribunals such as the CTTT and conducts mediations as a nationally accredited mediator.

He has published articles in the NSW Law Journal:

He has presented papers to regional Law Societies, the City of Sydney Law Society and CPDS.
His papers include:

He has recently completed a paper on statutory wills.

He has appeared as a junior with Senior Counsel.

Allan originally hails from South Africa where he was admitted as an attorney in 1992, articled at first tier firm Fluxman Rabinowitz before joining the Johannesburg Bar in 1994.

Outside of practising the law, Allan enjoys tennis and running (regularly participating in the City to Surf), cooking and reading. 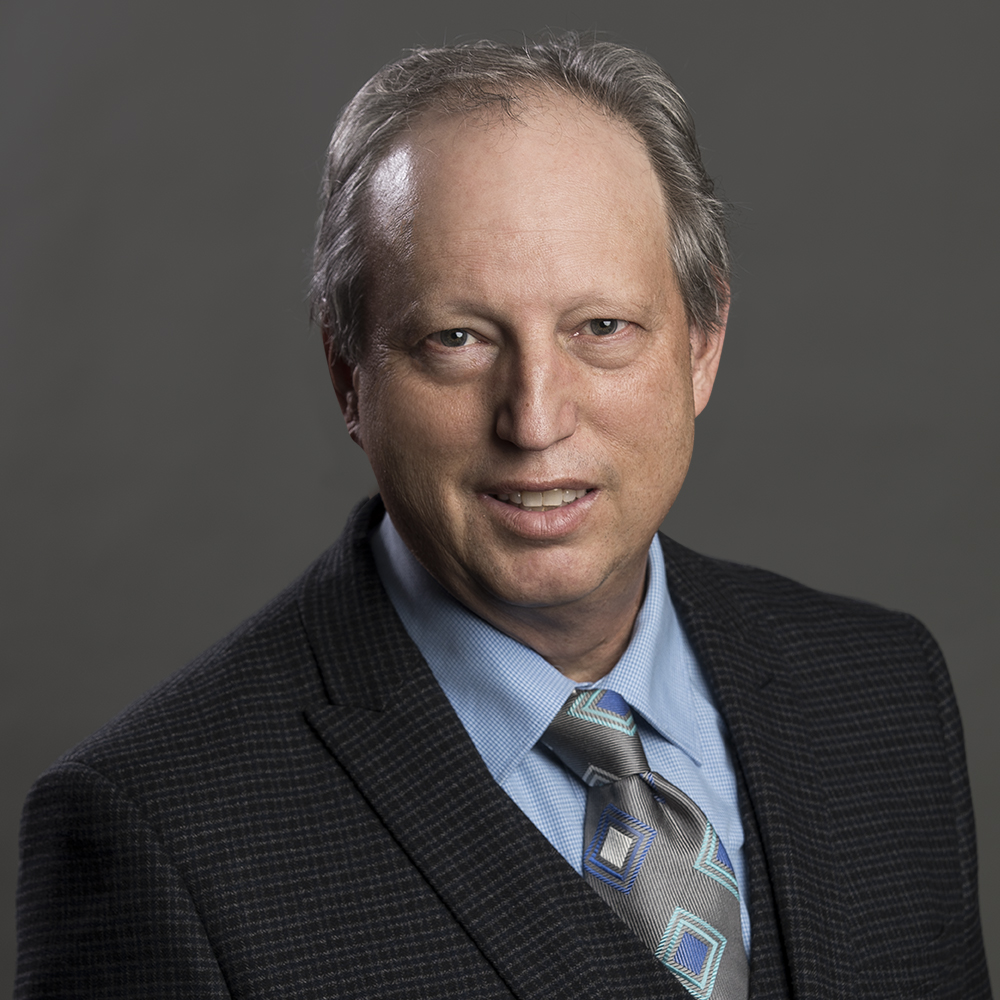