Graham Connolly has a broad commercial and public law practice. He appears regularly as counsel in trials and appeals in both the Federal and New South Wales courts and tribunals, and has appeared successfully in applications and appeals to the High Court of Australia. Mr Connolly is briefed, particularly, in urgent applications for pre-trial or interlocutory relief, such as injunctions, freezing orders (Mareva orders), and search orders (Anton Piller orders), under both New South Wales and Commonwealth law. Mr Connolly also provides legal opinions on discrete commercial, equitable, corporations, and public law questions.

Mr Connolly served as a Counsel Assisting the 2018-2019 Review of the Commonwealth’s Administrative Appeals Tribunal by the Hon. IDF Callinan AC QC.  Mr Connolly also appeared as a counsel during the 2013-2017 Royal Commission into Institutional Responses to Child Sexual Abuse.  Mr Connolly was junior counsel advising the Chief Justice and Registrar of the Supreme Court of Papua New Guinea in the matter of the 2012 contempt proceedings against the former Prime Minister and other Ministers.

Mr Connolly is a lecturer in Australian Constitutional Law at the University of Sydney and is the principal examiner in Constitutional Law for the Legal Profession Admission Board.  He also presents to continuing legal education and professional development seminars on various legal issues and questions.

Mr Connolly is a frequent commentator for the Australian Broadcasting Corporation’s radio and news television services, as well as a guest on Sky News television, and his writings have been published by the Australian Financial Review, The Guardian,  Daily Telegraph, The Age, The Spectator and Meanjin.

Mr Connolly is a graduate of the Royal Australian Naval College and holds the Queen’s Commission, serving in the rank of Lieutenant Commander in the Royal Australian Navy. He has served at sea and ashore, and on operational deployments and wartime duties in the South China Sea, the Indian Ocean, the Gulf of Oman, the Persian Gulf, and in the Middle East and Afghanistan. 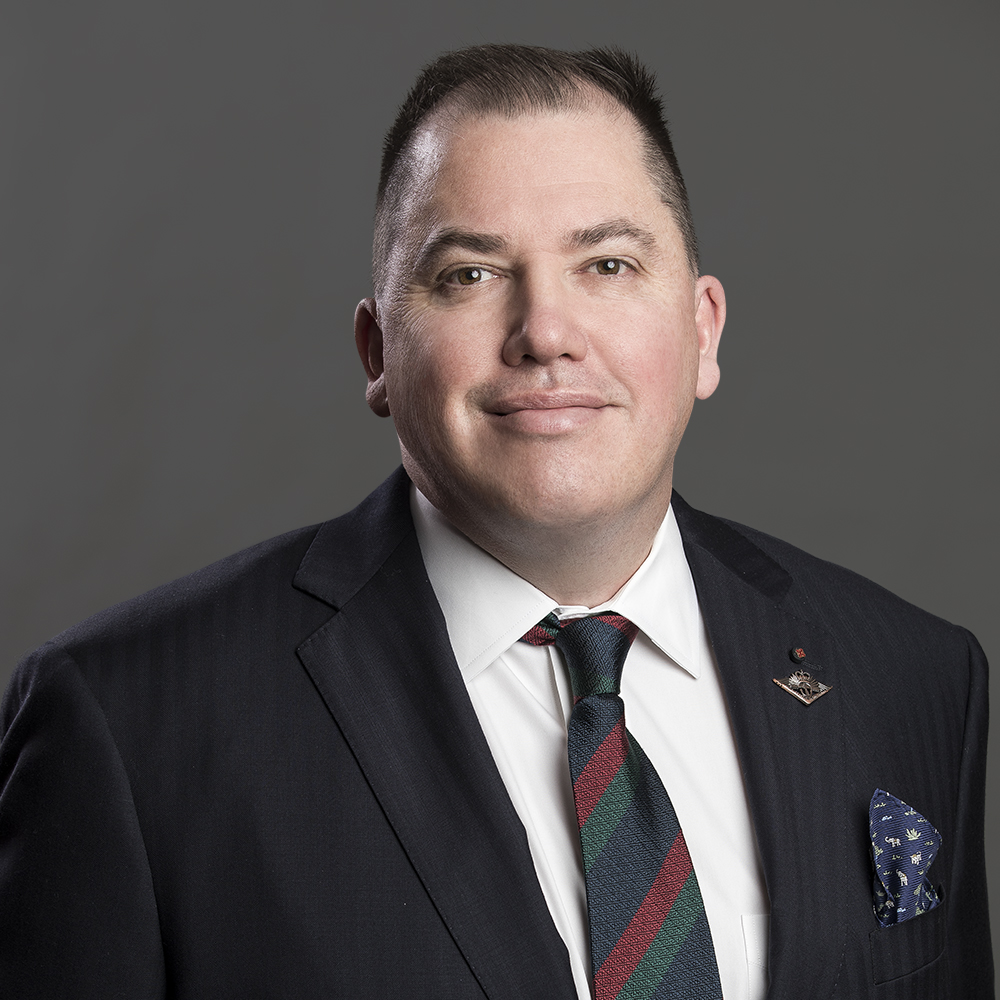