Danny has been in continuous practice at the NSW bar since his admission.

He served as Head of Chambers and Chaiman of the Board of Edmund Barton Chambers until his retirement from that position in 2021.

He has practised in a wide variety of fields and jurisdictions, including common law, equity and appellate work. He has appeared in the High Court, the Supreme Court, the Court of Appeal, the District Court, the Federal Court, the Full Court of the Family Court and in appeals in NCAT.

He is a trained mediator and is experienced in mediation and alternative dispute resolution.

His practice for many years has focused more extensively in the areas of construction law, general insurance law and commercial law.

He has acted in a large number of construction disputes in the Supreme Court and in references and arbitrations. He has represented both contractors and proprietors in contractual disputes arising from the construction of commercial buildings, domestic dwellings and infrastructure. He has acted in various matters involving the Security of Payment Act and successfully represented the claimant sub-contractors in two significant cases, namely, Coordinated Construction v Climatech and Coordinated Construction v Hargreaves which travelled to the High Court.

He has considerable experience in mediations involving complex disputes in the fields of construction and engineering law, commercial law and general insurance.

He has provided and chaired seminars in the fields of insurance law, construction law and practice and procedure on a regular basis. He has also provided in-house seminars for various firms in the construction and insurance areas of practice.

He has served on the Bar Association’s Professional Conduct and Common Law Committees. 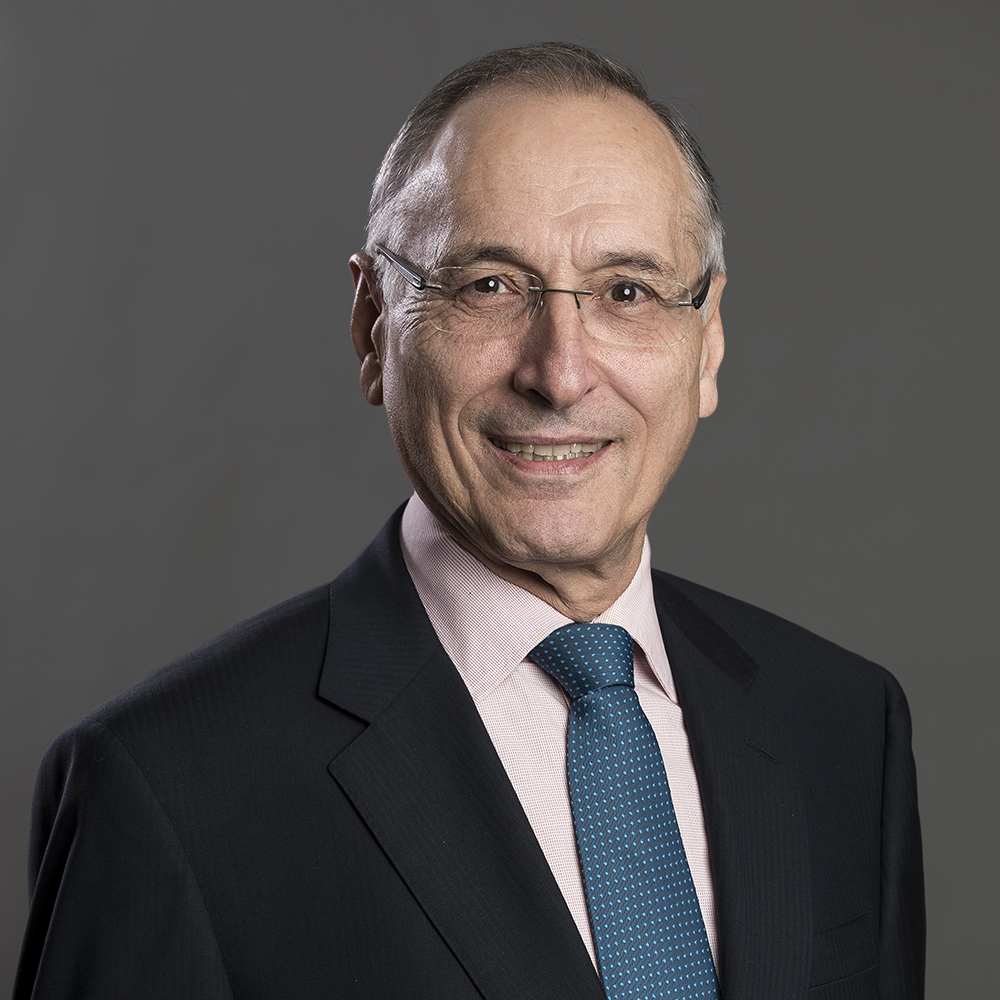