I am a practicing Barrister in my 38th year of admission; my practice is primarily in the areas of Commercial litigation particularly matters involving Construction and Engineering Disputes to $100m, Arbitration as Counsel and Arbitrator and multiple Mediations both as Mediator and participating Counsel
with some crime to Supreme Court level.

During this time I also spent 3 years [1996-1999] as an Acting District Court Judge where I had control of the Building List for considerable periods of time and conduct of the Motions list.

I was also a part time Member of the Consumer Trader and Tenancy Tribunal sitting primarily on Residential Construction disputes. While on the Tribunal I gained considerable experience with litigants in person. 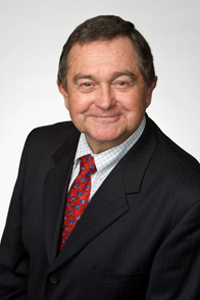