Joshua is a barrister and mediator at Edmund Barton Chambers.

Joshua seeks to resolve disputes through appropriate dispute resolution processes – as an advocate, as a facilitator, as a mediator.

Joshua’s particular expertise is in the following practice areas:

Joshua is a nationally accredited and experienced mediator with the NSW Bar Association and a current member of the NSW Facilitative Dispute Resolution Special Interest Group Committee of the Resolution Institute. He is a past member of the NSW Chapter Committee and mediation subcommittee of both the Institute of Arbitrators and Mediators Australia (IAMA) and LEADR-IAMA.

Joshua is appointed to the following court panels and lists:

Joshua is a director of the independent corporate advisory firm, the bioadvisory group, with a particular emphasis on commercial dispute resolution.

Joshua has significant legal and commercial experience. He was an Associate to selected senior District Court Judges over a period of seven years both in Sydney and throughout New South Wales, in both the civil and criminal jurisdictions, including in the children’s care and protection jurisdiction.

Joshua has lived and worked in both Japan and Spain and is fluent in French. 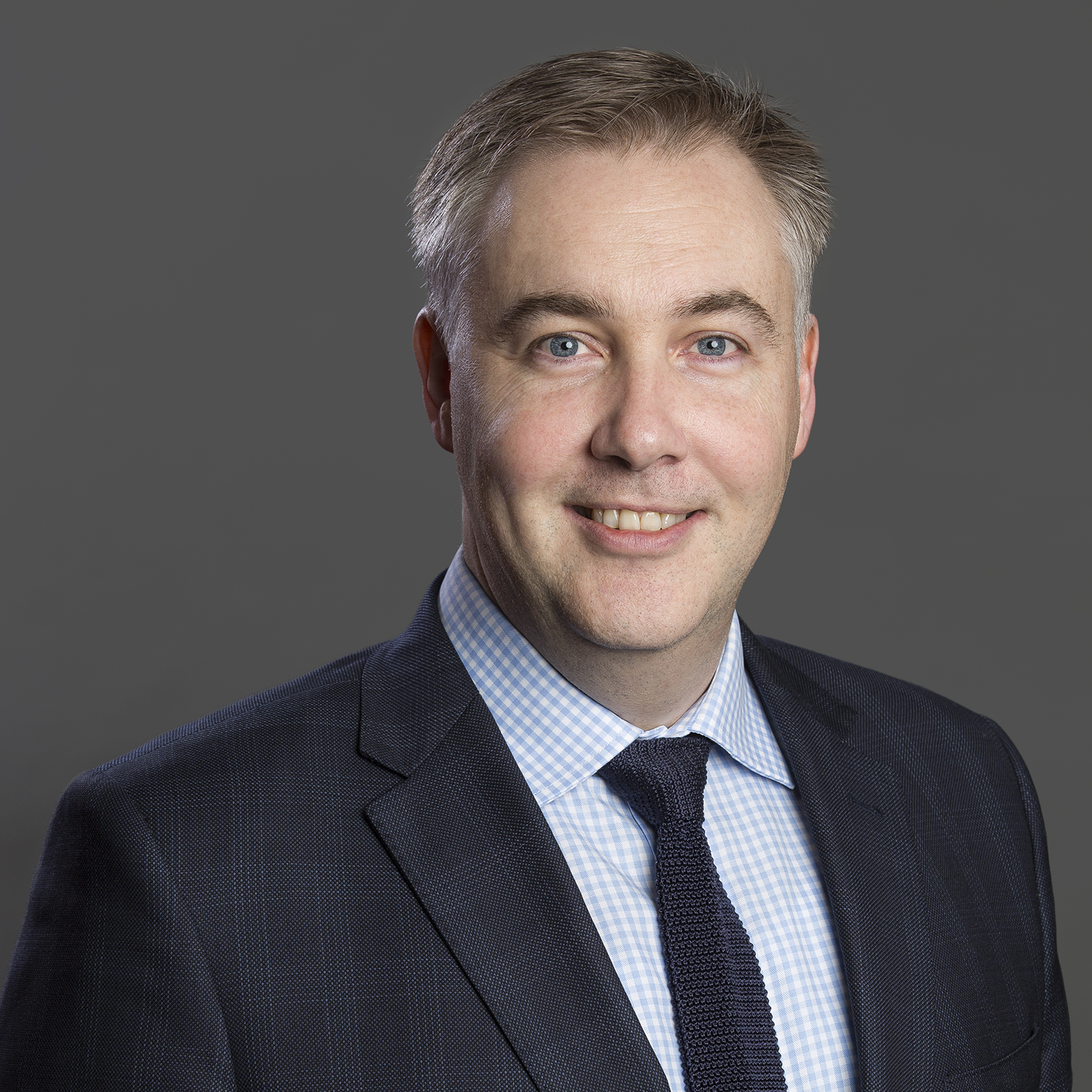