Date of Admission as a Barrister: 16 February 2004

Prior to coming to the Bar:

I worked in the large accounting firms (Arthur Andersen, KPMG) in the taxation/legal area mainly in taxation law with exposure to various industries including mining, financial services and property development. I then worked in corporate roles with a taxation focus at TNT, AMP and prior to coming to the bar was Taxation Services Manager at State Street Australia Limited a global investment management business.

Since I commenced practise at the NSW Bar I have advised and appeared on a wide range of mostly taxation and commercial related matters in the Local, District and Supreme Courts of NSW. I have also appeared in the Federal Court and The Federal Magistrates Court, The Family Court of Australia, the AAT and the ADT. I have appeared as Junior Counsel in the ADT, The Federal Court and the NSW Court of Appeal.

I have been and am currently conducting cases in the ADT appealing decisions of governing bodies (VETAB and DET) in the private education sector.

I was successful in Australian Academy of Commerce v VETAB [2010] NSW ADT 225 which is now on appeal.

My areas of practice include 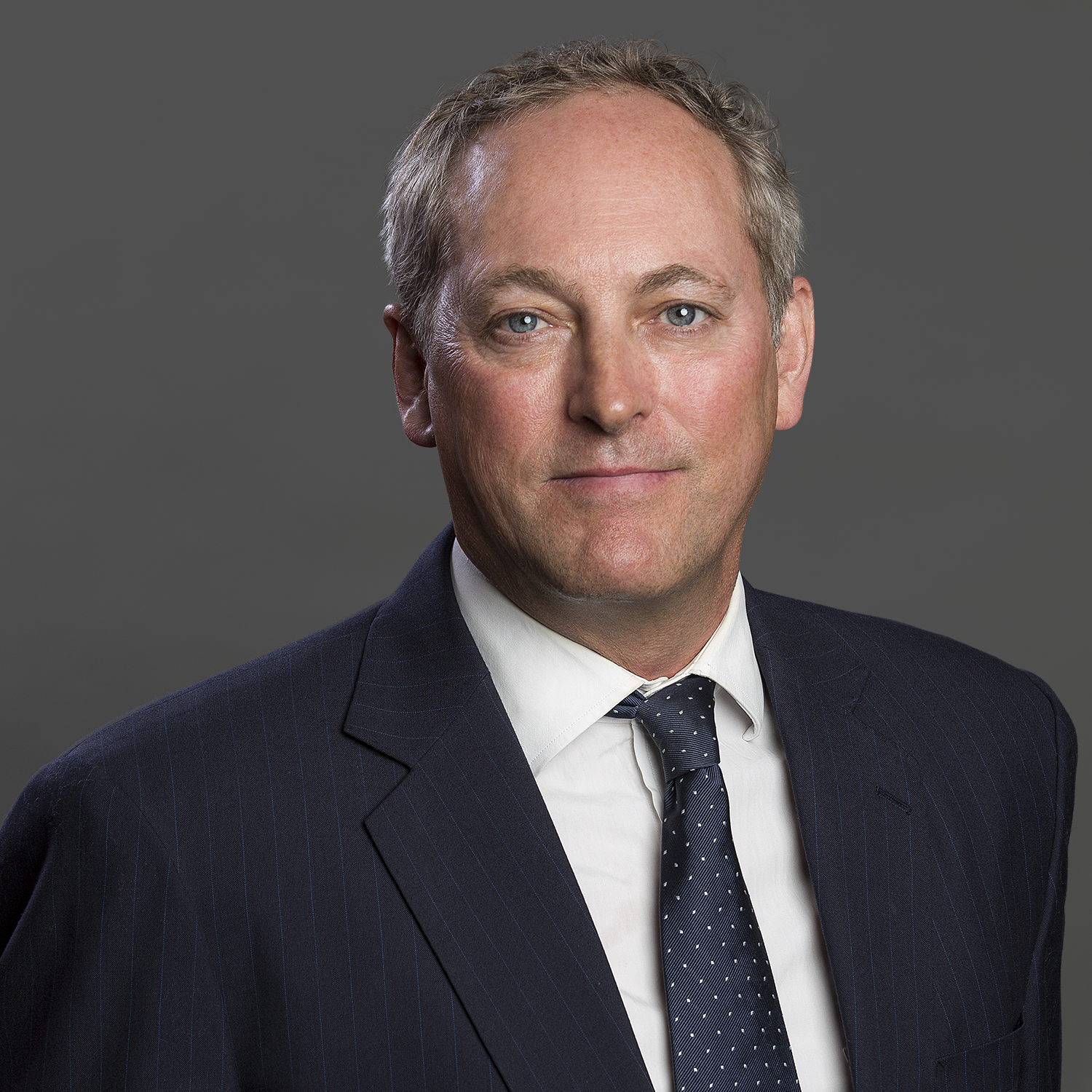