Date Admitted to Practise as a Barrister: 20 December 1984

Sam practises principally in commercial and equity related fields. He was admitted to the New South Wales Bar in 1984, before that having been in sole practice as a Solicitor from 1981 to 1984. He was also an instructor at the College of Law from 1983 to 1984.

He has had extensive property litigation experience and has appeared in a number of reported cases relating to Vendor and Purchaser disputes and Commercial Leases.

Sam is also an accredited Mediator under the newly established National Mediation Standards.

His areas of practice as a Barrister include the whole range of Commercial and Equity Litigation including Trusts, Equity, Wills, Probate, Family Provision, Trade Practices matters, Corporations Law, Building and Construction Disputes and Contractual Disputes of all types.

Sam has appeared in the High Court, Supreme Court including the Court of Appeal as well as the Federal Court, the District Court, various Tribunals including the Administrative Decisions Tribunal and the Local Court.

(A) Academic
Bachelor of Arts
(University of Sydney) 1977

Bachelor of Laws
(University of Sydney) 1979

Practical:
13 July 1979:Admitted as a Solicitor in New South Wales

11 February 1980 admitted to the Roll of Legal Practitioners of the High Court of Australia.

7 May 1990 admitted to the Roll of Counsel in Victoria.

3 August 1993 and continuing – Appointment by the Minister for Health to sit on the panel of lay persons eligible to sit on Professional Standards Committees and the Nurses Tribunal.

Sam’s practice experience is illustrated by the following decisions deemed worthy of report.

Chin Hoat v. NAB [1996] ANZ Conv R 188; Whether proceeds of collateral security ought to be applied rateably to all debts.

Food Improvers P/L v. BGR Corporation P/L (No.2) (2006) 155 FCR 216 (2006) 232 ALR 674; Considerations on Application to close Court during cross examination of witness based on his medical condition where he was a key witness in tobacco industry litigation under investigation for purposes of cross examination.

Elkateb v. Lawindi (1997) 42 NSWLR 396; Dispute with respect to a claim for quantum meruit where a building contract might be unenforceable but was nevertheless a dispute arising ‘in connection with’ a contract falling within arbitration clause. 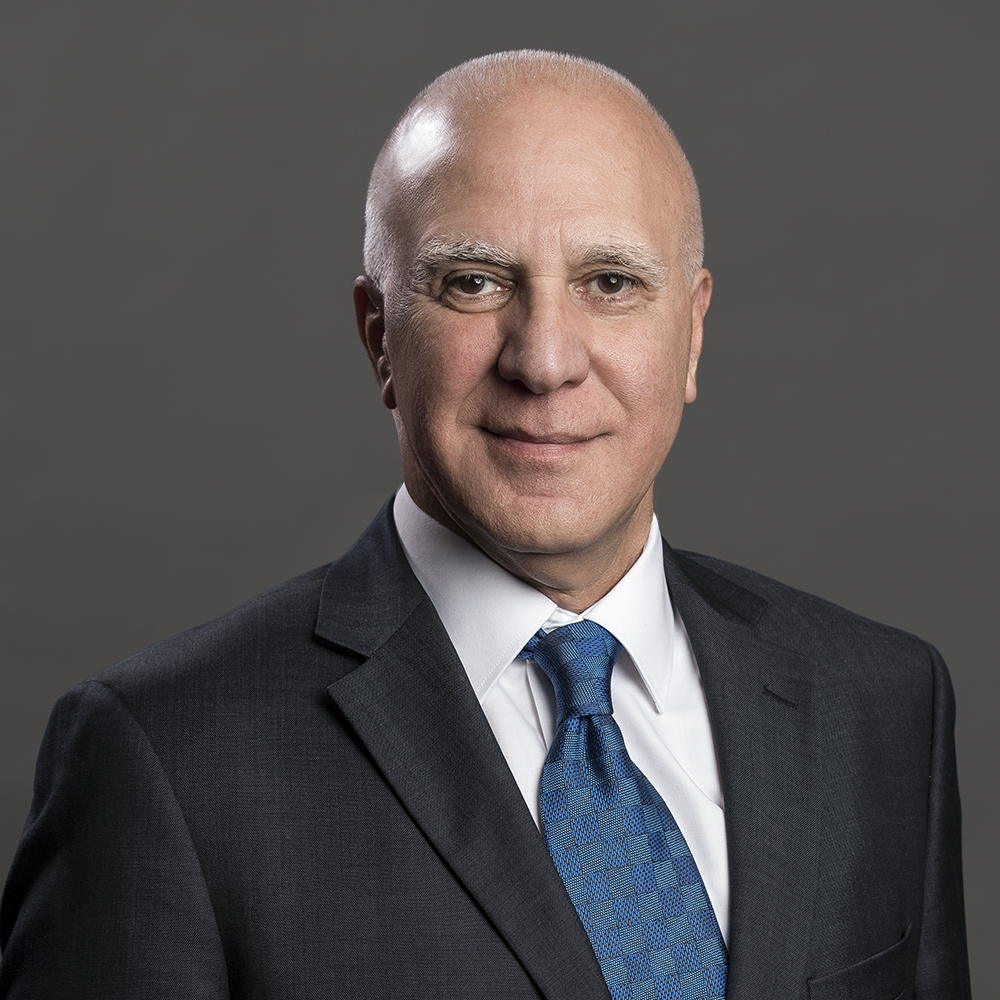