Date of Admission as a Barrister: 7 August 1998

Areas of Practice at the Bar:

Bachelor of Commerce (Major in accounting) and Law from University of NSW 1983.

Jackson v Jackson (2000) NSWCA 303 (Property adjustment under De Facto Relationship Act (as it then was), claim for damages for assault in domestic situation) 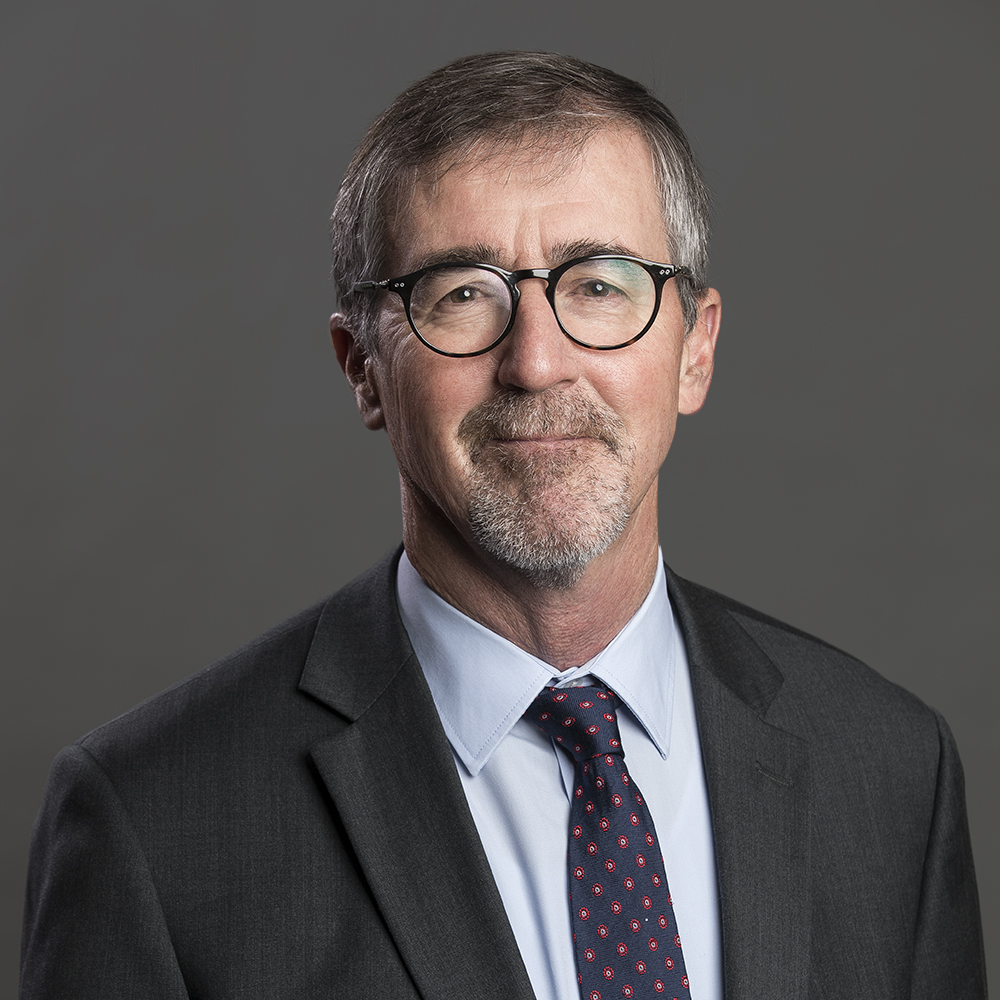